Africa Moyo —
IN years gone by, the Ngwerewere mealie-meal brand did not endear itself to adults only, but children always relished getting their hands on the silky smooth plastic packaging that could be conveniently moulded into well-rounded plastic balls.

It was a good selling point for the product. So, too, was the Chibataura mealie-meal variety. In fact, so popular was the Chibataura brand that Mnene Mission School in Mberengwa, Midlands province, rechristened its dining hall the ‘Chibataura Dining Hall’.

But attachment to the product reached fever pitch when Chibataura became the flagship sponsors of a popular, swashbuckling Dynamos team in 1996 and 1997 to which they contributed ZW$1 million annually.

There were many such dominant brands that offered quality products ranging from snacks, detergents and household goods. This is hardly surprising as Zimbabwe was arguably the second highly industrialised country in the region after South Africa.

The sanctions that plagued pre-Independent Zimbabwe, especially after the Unilateral Declaration of Independence (UDI) by the Ian Smith led government in 1963, subsequently engendered inward looking policies that made local consumers appreciate local products.

It, however, all began to unravel at the turn of the millennium when a toxic dosage of sanctions from the European Union and the United States governments severely weakened local industrial capacity.

Olivine Zimbabwe, which used to be controlled by parastatal, the Industrial Development Corporation (IDC), was put under sanctions by the US government, which greatly affected its output.

A US investor, Heinz, which used to hold a 51 percent stake in Olivine, subsequently divested.

This inevitably limited the supply of margarine, cooking oil and in-demand soaps such as Perfection and Dolphin.

Other companies such as Cairns and Lobels equally floundered.

Changing palate
In order to meet the gap that was left in the market, consumers turned to neighbouring countries, especially South Africa, which is a conduit of some of the world’s biggest brands into Africa.

Supermarket shop shelves began to be dominated by snacks such as Simba, a South African product introduced more than 57 years ago; Lays, which the Simba company also launched in that country in March1998.

Perhaps, the most far-reaching impact of soaring imports was to promote a new palate for an equally new generation of the Zimbabwean consumer.

Statutory Instrument (SI) 64 of 2016, which became effective in July last year, however, seeks to induce another shift in preference to locally-produced goods.

A baby of SI 64
Confederation of Zimbabwe Industries (CZI) vice president Mr Sifelani Jabangwe told The Sunday Mail Business last week that the return of yesteryear brands is a “culmination of lobbying” by industry for the country to cut the import of goods that can ordinarily be produced by local industries.

“So, some of the products that you see returning such as spuds are a result of lobbying by industry to promote local production and in essence, we are starting to see the fruits of SI 64.

“As you are aware, the Minister of Finance (Mr Patrick Chinamasa) has put in place measures to protect the milling industry; that is why you are seeing the return of brands such as Ngwerewere,” said Mr Jabangwe.

Because of difficulties in exporting products into the country, some companies such as ZimKings Trading – the manufacturers Boom washing powder – and Willowton Group of South Africa setting up local production units at a combined cost of US$90 million.

While the revival of Cairns, after the investment by Takura Capital, and Blue Ribbon Industries, which has since been lifted by the US$20 million investment by Tanzanian-based Bakhresa Group, has bred optimism in industry, there are questions on whether their reintroduced products will be able to win both the heart and wallet of the new generation consumer again.

A branding expert, Mr Jermaine Chapfiwa of Instant Solutions and Consultancy, said last week the return of premier brands was a great move by the manufacturers as the products still have “relevance based on our childhood memories”.

Mr Chapfiwa said in the 90’s, no one wished to buy any other brand of crisps apart from Willard’s potato crisps.

“Our children will also follow brands they know were trusted by their parents.

“It is easier to sell a brand that already has preconceived brand equity rather than running with a new concept that has unknown results in a volatile economy,” said Mr Chapfiwa.

He also noted that brand names such as Cashel Valley, Ngwerewere and Willards Spuds are already established brands with a good reputation, less risk profile and developmental costs than for manufacturers to introduce a new name.

Branding has become a top priority for management in the last two decades following the growing realisation that brands are one of the most valuable intangible assets for companies.

Exports say a satisfied customer is the best sales person for a given product since he or she will refer others.

Crucially, consumers always remember a brand from the first time and not the last time they saw it.  Times and tastes have however changed.

Equally, the resurgent companies are struggling to fully retool their plants with state-of-the art equipment that guarantee quality and efficiencies.

As the window for local industry to enjoy unfettered and complete access to the local market is limited, the onus is on companies to get their act together before the floodgates are opened once again. 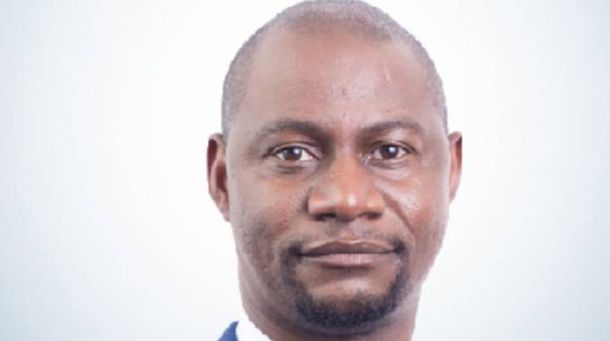 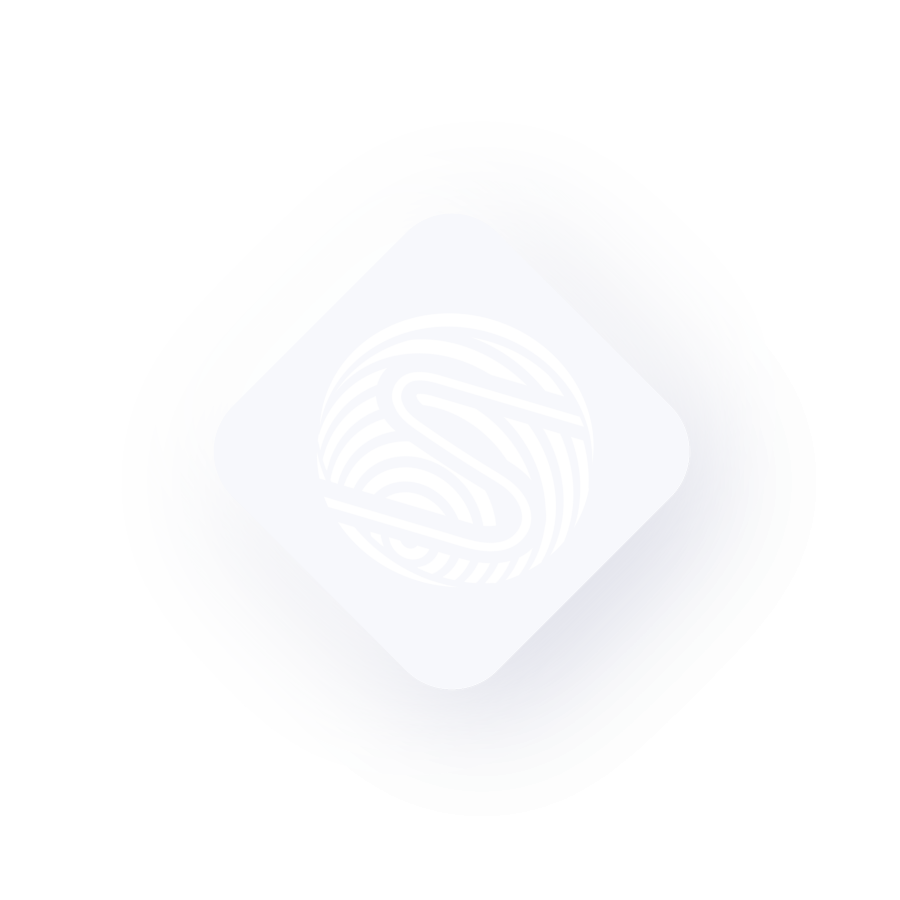 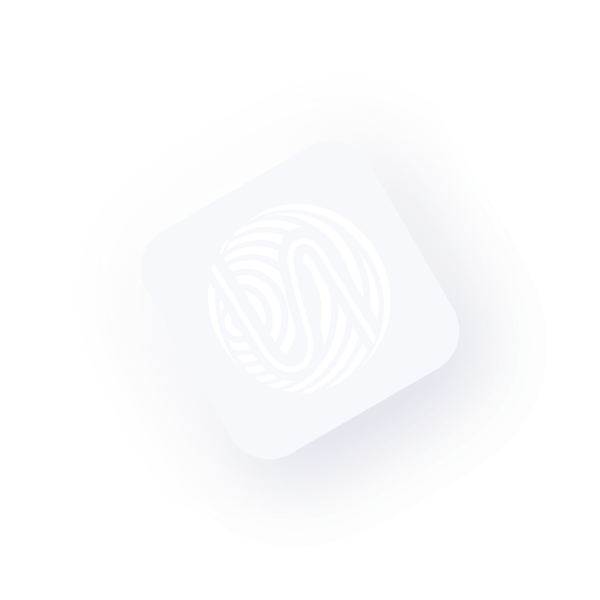 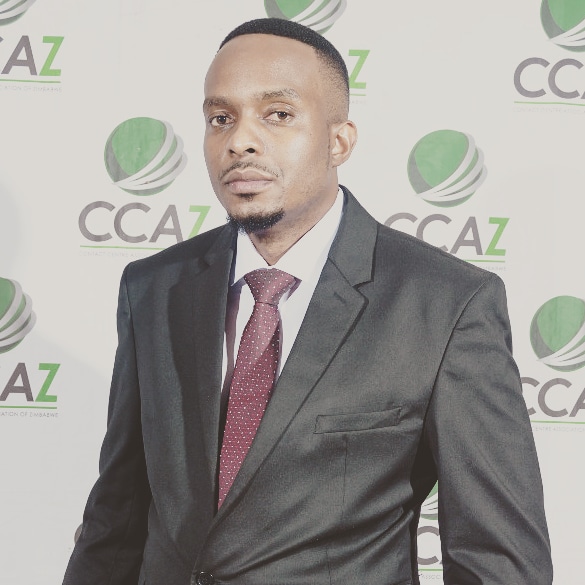 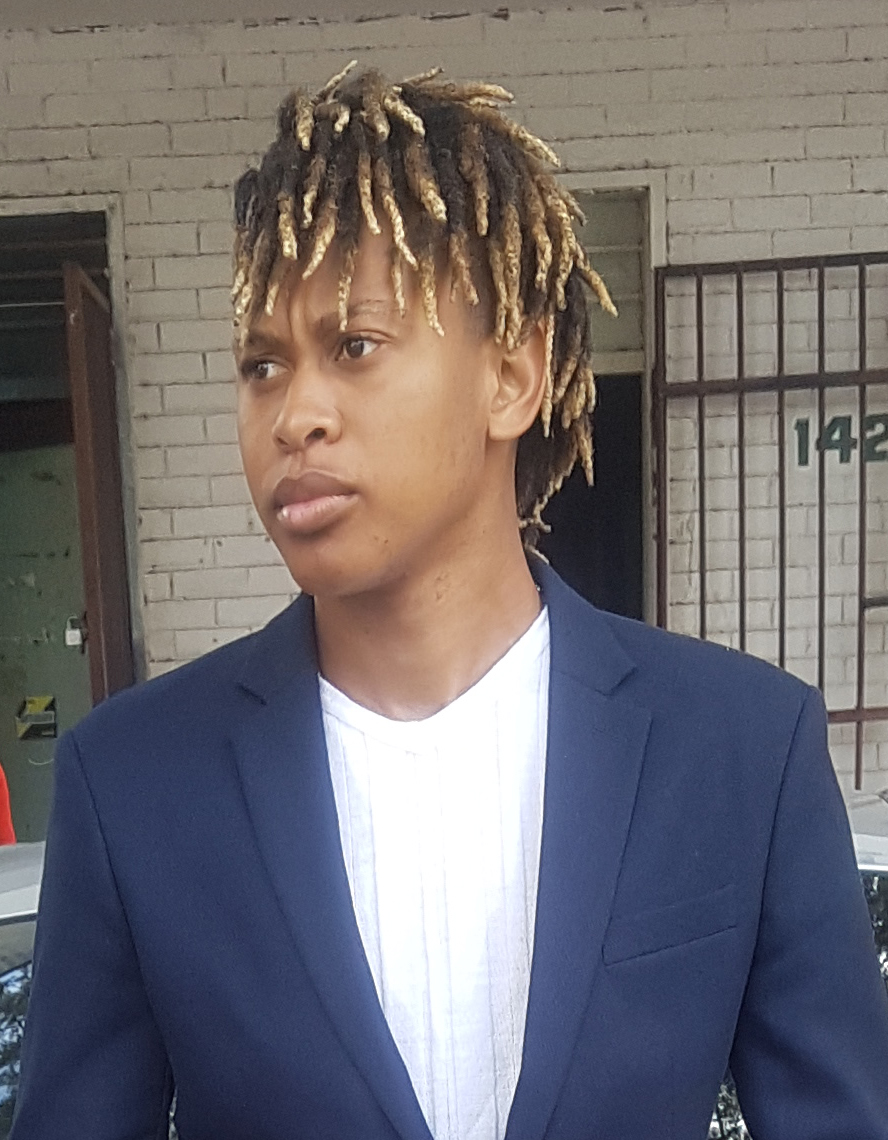 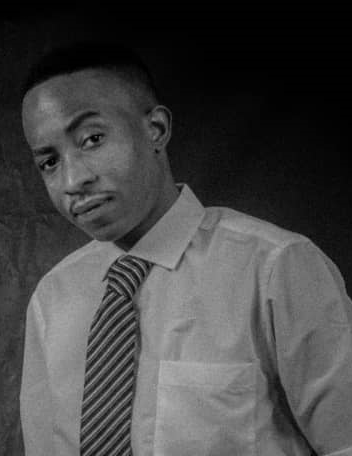